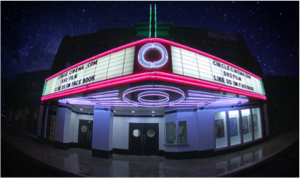 In 1928, the Circle Theater opened its doors, Mickey Mouse made his first film appearance, the first Yoyo factory began production, and penicillin was discovered. Since 2004, Circle Cinema has been showing independent, foreign, and documentary films 365 days a year at 10 S. Lewis Avenue. 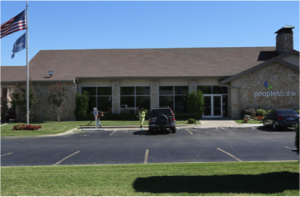 Peoples Bank appeared in Tulsa during 1938. At this time, the average cost of a new home in America was $3,900, a gallon of gas was $0.10, and the average wage was $1,730. Peoples bank was originally chartered under Indian Territory Law in 1907, but was moved to Whittier Square in 1938 after the Walker family purchased the bank. It offers both personal and business accounts and is currently located at 445 S. Lewis Avenue. 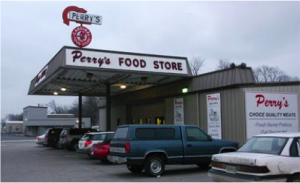 Perry’s Food Store opened in Tulsa during 1940. At the time, Franklin D. Roosevelt just won the presidential election to become the first third term president. The Isom Family, who still owns the store today, bought the business for $337. Perry’s relocated to its current location at 1005 S. Lewis Avenue in 1986. Perry’s is known for their large meat selection that includes pork shoulder, brisket, hand-cut steaks, seafood, and more. 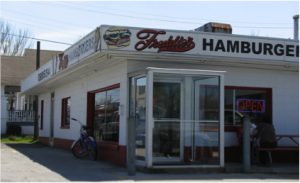 Freddie’s has been serving delicious hamburgers since 1954. When it first opened, Mary was the most popular girls name, Michael took the number one spot for boys and Freddy was ranked 259. Freddie’s also serves fresh cut fries, shakes, and tater tots — the classic American hamburger stand experience at 8th & Lewis. 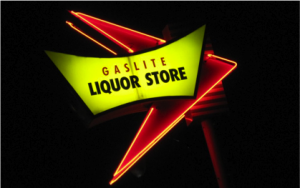 Gaslite Liquor Store opened at 202 S. Lewis Avenue in 1959 immediately after Oklahoma became the last state to repeal Prohibition. Also new that year were Alaska and Hawaii, which became states. Today, Gaslite is the oldest continuously operating liquor store in Tulsa. Gaslite is definitely the place to go before your next party. 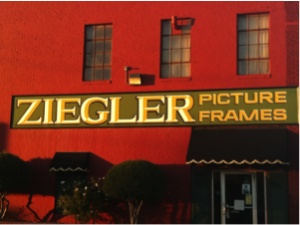 Ziegler’s has been providing framing services, art supplies, and home decor to Tulsans since 1973. It has also grown to have one of the largest collections of original Tulsa art. When it first opened, the United States median income was up to $12,900, Gerald Ford replaced Spiro Agnew as Richard Nixon’s Vice President, and gas prices shot up 200% during the oil crisis. Head over to 6 N. Lewis Ave. 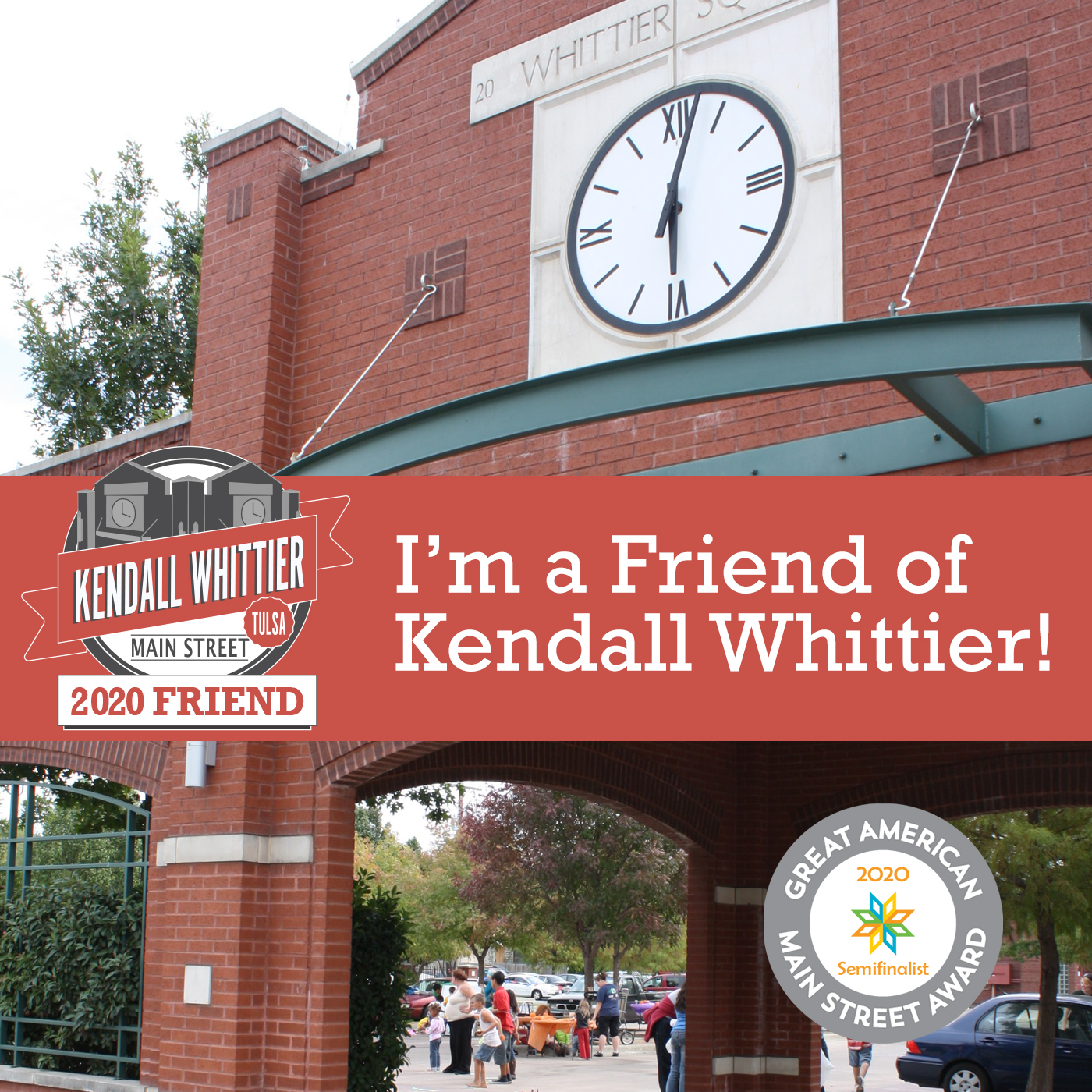 Become a Friend of KWMS today! 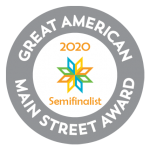