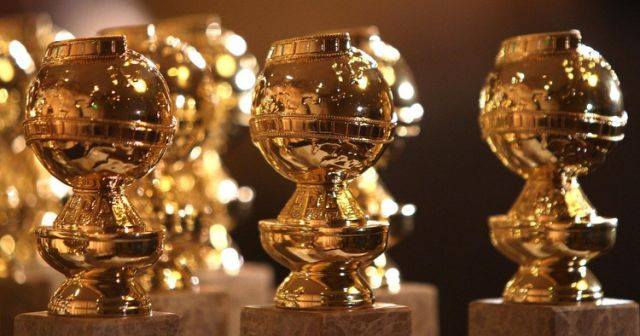 The 77th Golden Globe Awards will honor the best in film and television of 2019, as chosen by the Hollywood Foreign Press Association. Ricky Gervais will host the ceremony.

Tom Hanks, eight-time Golden Globe winner and 15-time nominee, will be the recipient of the prestigious Cecil B. deMille Award, while 3-time Golden Globe nominee Ellen DeGeneres will receive the Carol Burnett Award.