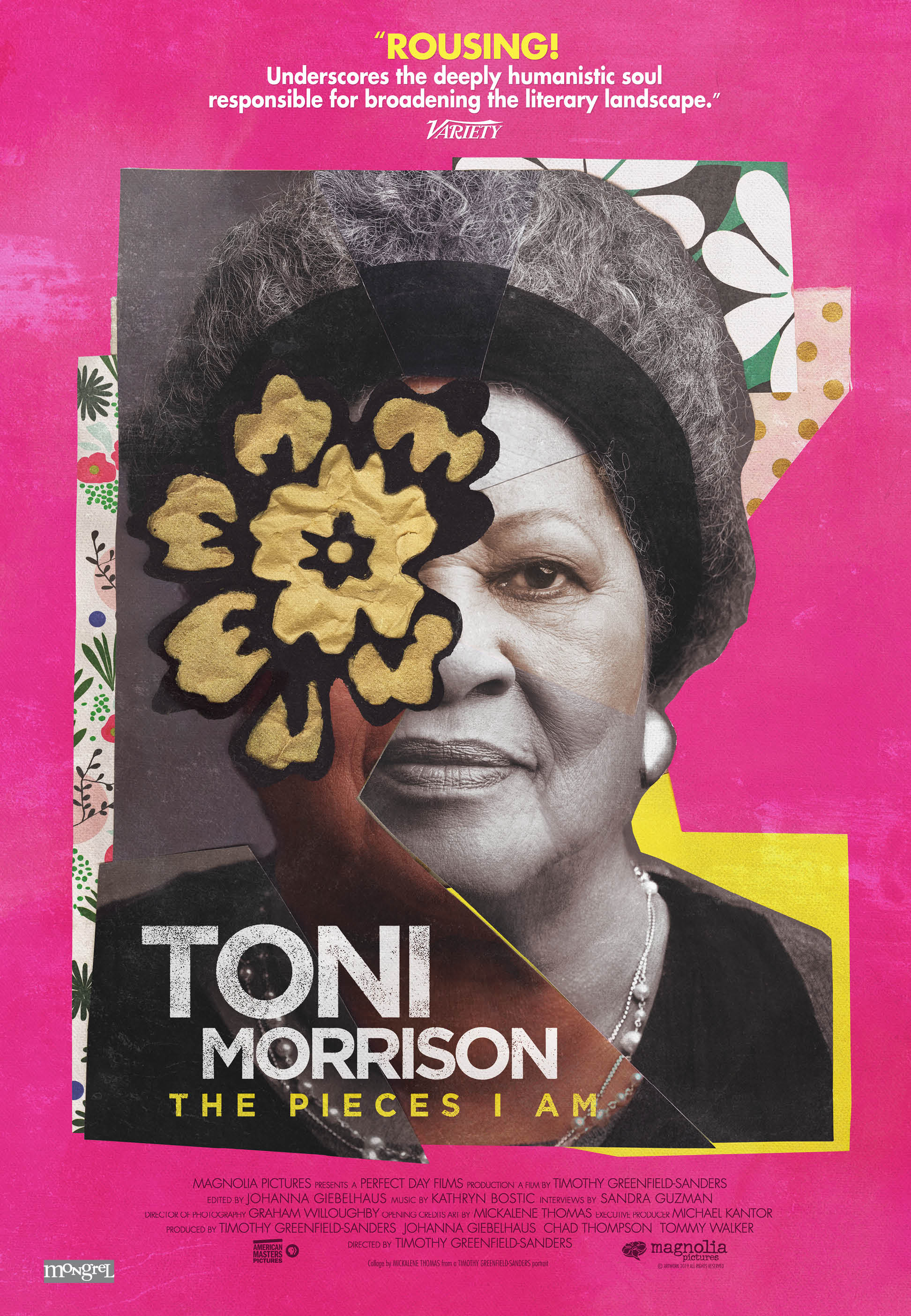 This artful and intimate meditation on the legendary storyteller examines her life, her works and the powerful themes she has confronted throughout her literary career. Toni Morrison leads an assembly of her peers, critics and colleagues on an exploration of race, history, America and the human condition.

The tone is generally celebratory and, given Morrison’s extraordinary impact on American letters, deservedly so.
Ben Sachs- Chicago Reader

When it’s over, you feel like a beloved friend has left the room.
Moira MacDonald – Seattle Times

+ Excerpts from Toni Morrison works. One night only Thur, Sept 5 at 7:00PM.