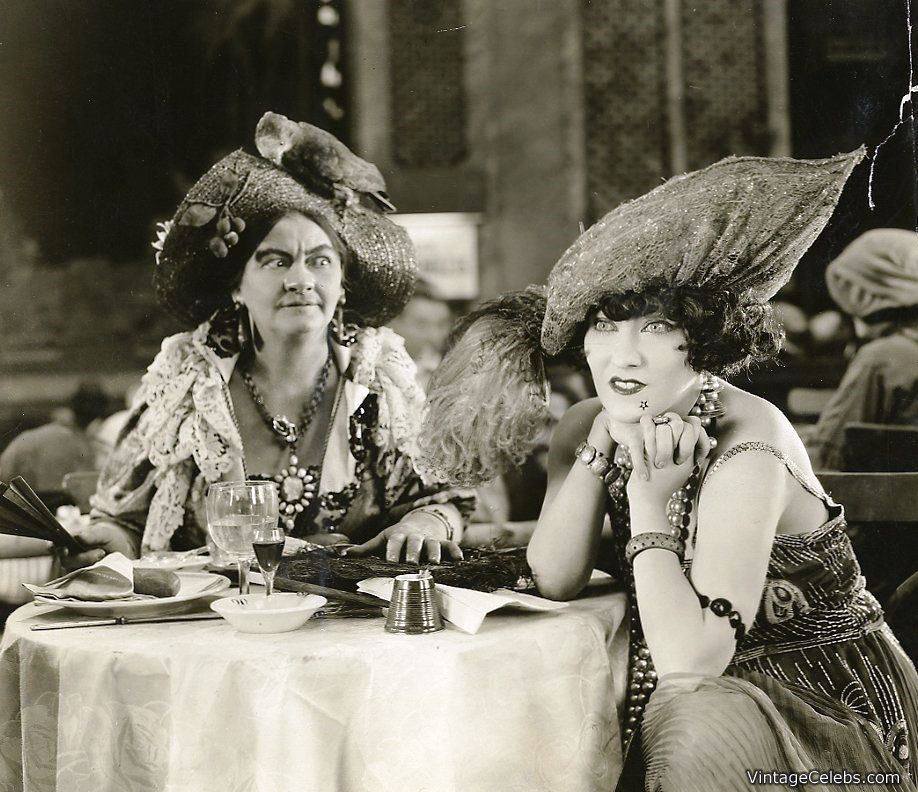 Join us for the 2nd Saturday Silents Film Series on Saturday, July 11th at 11AM with a Virtual Screening Event on Circle Cinema’s YouTube page of “ZAZA” (1923) starring the stunning Gloria Swanson.

Though we are not back inside Circle Cinema just yet, Bill Rowland will be back at the console of the original and lovingly restored 1928 theatre pipe organ. He will play an original score to one of Gloria Swanson’s famous roles as you enjoy the FREE Virtual Screening from your home.

About the film: Zaza is an actress and the favorite at an open-air theater in a small French town. When diplomat Bernard Dufresne comes to the village, he stays away for fear he will fall for her. But when Zaza is injured, he has no choice.

FUN FACT: This film is based on the 1899 French play of the same name and was produced on Broadway. A previous film version was released by Paramount in 1915 starring Pauline Frederick. A third version, directed by George Cukor and starring Claudette Colbert, was released in 1939