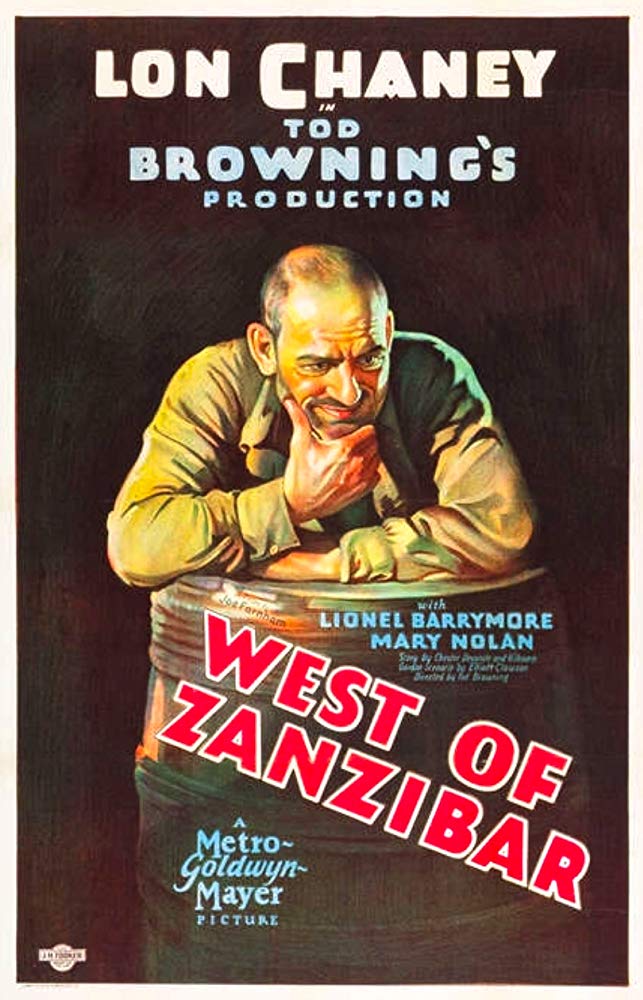 A magician seeks vengeance upon the man who paralyzed him and the illegitimate daughter he sired with the magician’s wife.

Even by the standards of star Lon Chaney and director Tod Browning, “West of Zanzibar” is an unrelentingly grim and gruesome melodrama. Chaney delivers an unforgettable performance as Flint, the crippled “king” of a faraway jungle island.