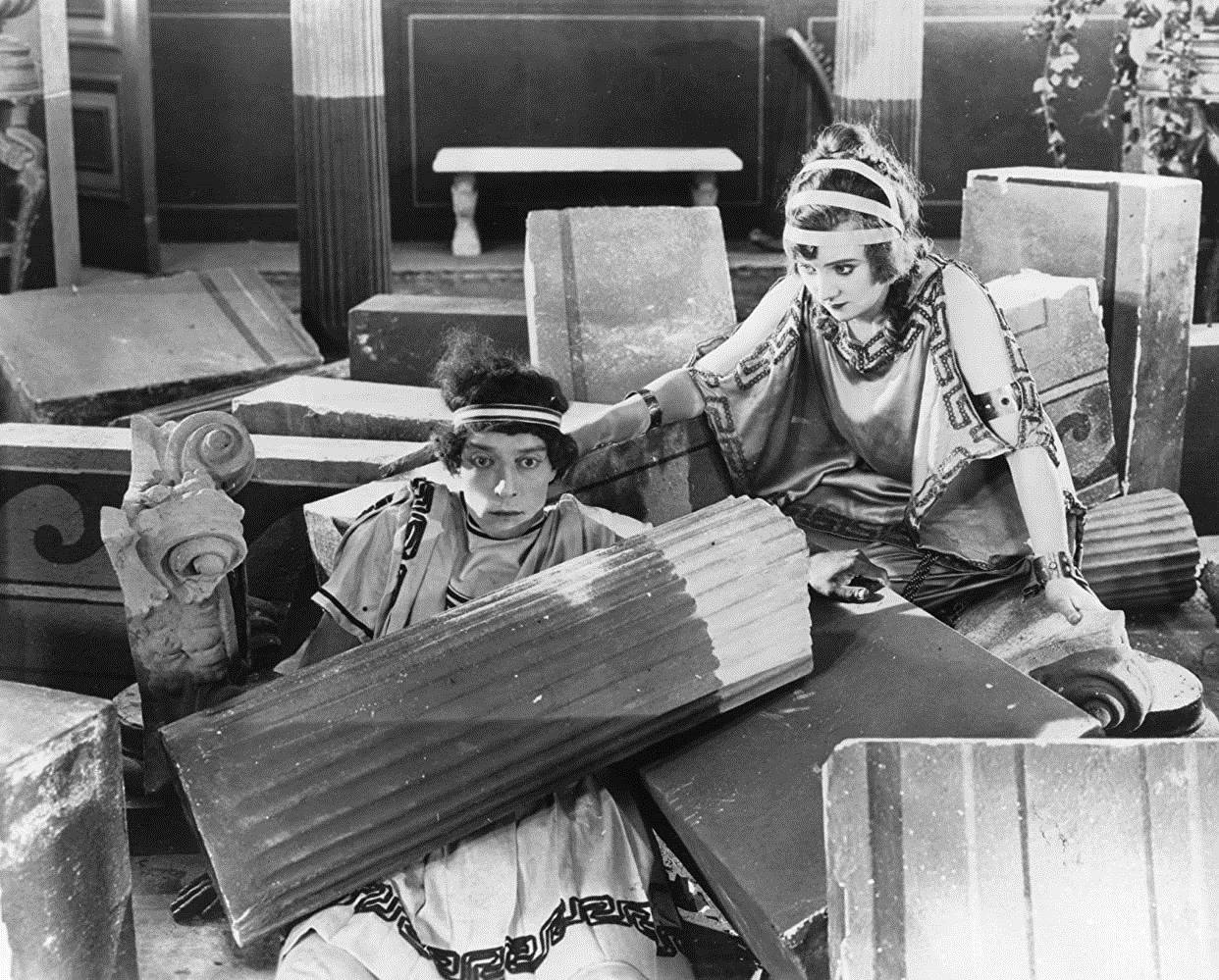 The 2nd Sat Silent Series will remain Virtual Screenings for the rest of 2020. Join us through Circle Cinema’s YouTube Page for a FREE screening of this 1923 comedy with an original score played by Bill Rowland on Circle’s restored 1928 theatre pipe organ.

About the film: Three Ages is the first full-length comedy produced by and starring legendary comic Buster Keaton. An obvious parody of D.W. Griffith’s Intolerance, Keaton and paramour Margaret Leahy are shown coping with the problems of the Stone Age, life in ancient Rome, and the Modern Age.

Fun Facts: This was the first film to use the landmark Los Angeles Memorial Coliseum as a location. The future home of two Olympics (1932, 1984) was opened the year of the film’s release, 1923. The stadium’s east portico acts as backdrop to the Ancient Roman home of Buster Keaton’s girlfriend.