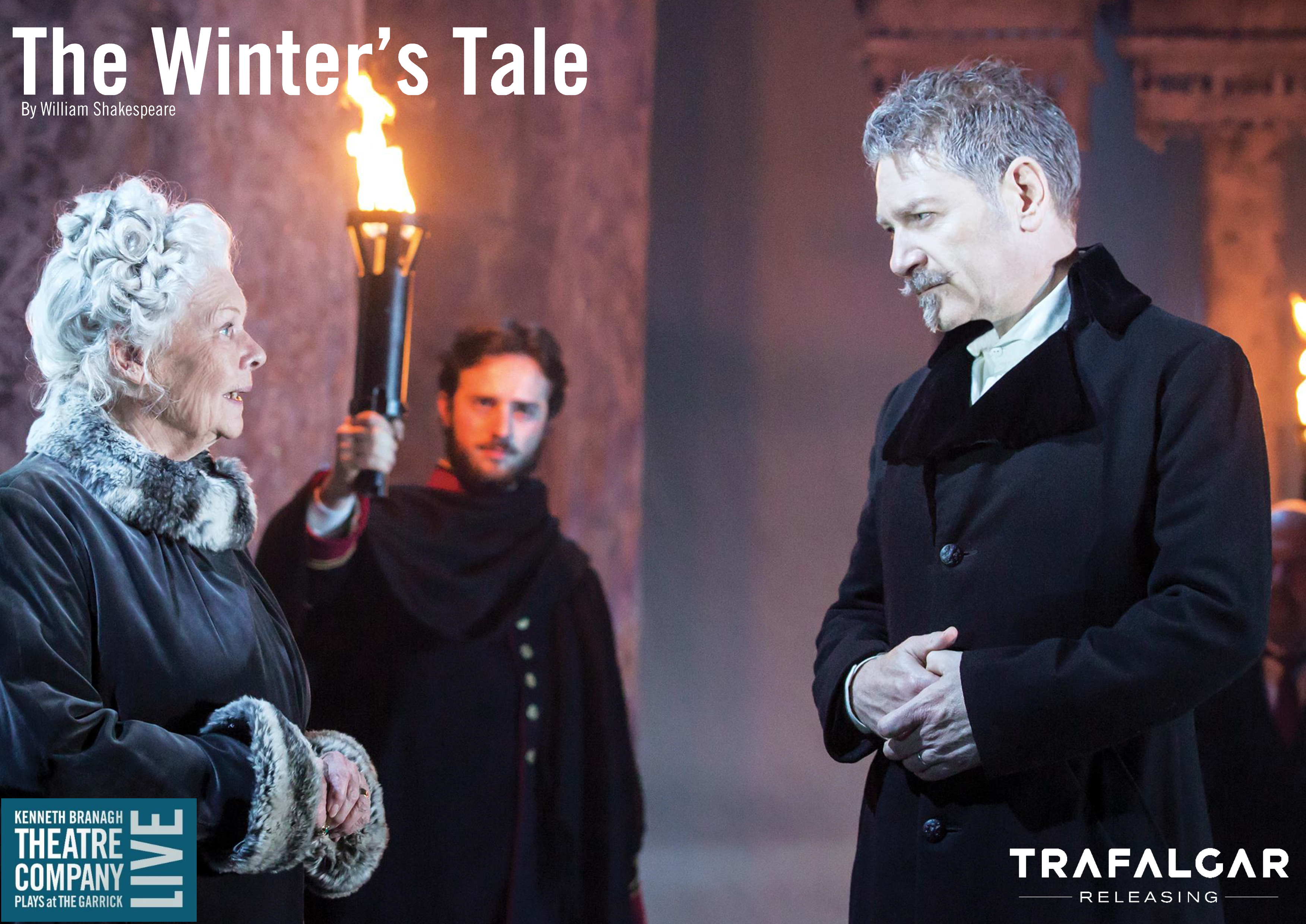 This December, Circle Cinema will be screening the re-released Kenneth Branagh’s award-winning production of The Winter’s Tale.

Recorded live in 2015, Shakespeare’s timeless tragicomedy of obsession and redemption is reimagined in a production co-directed by Rob Ashford and Kenneth Branagh, following their triumphant staging of Macbeth in Manchester and Manhattan.

King Leontes appears to have everything: power, wealth, a loving family and friends. But sexual jealousy sets in motion chain of events with tragic consequences…

‘Branagh gives an extraordinarily searching portrayal of Leontes’ ★★★★★
– The Independent