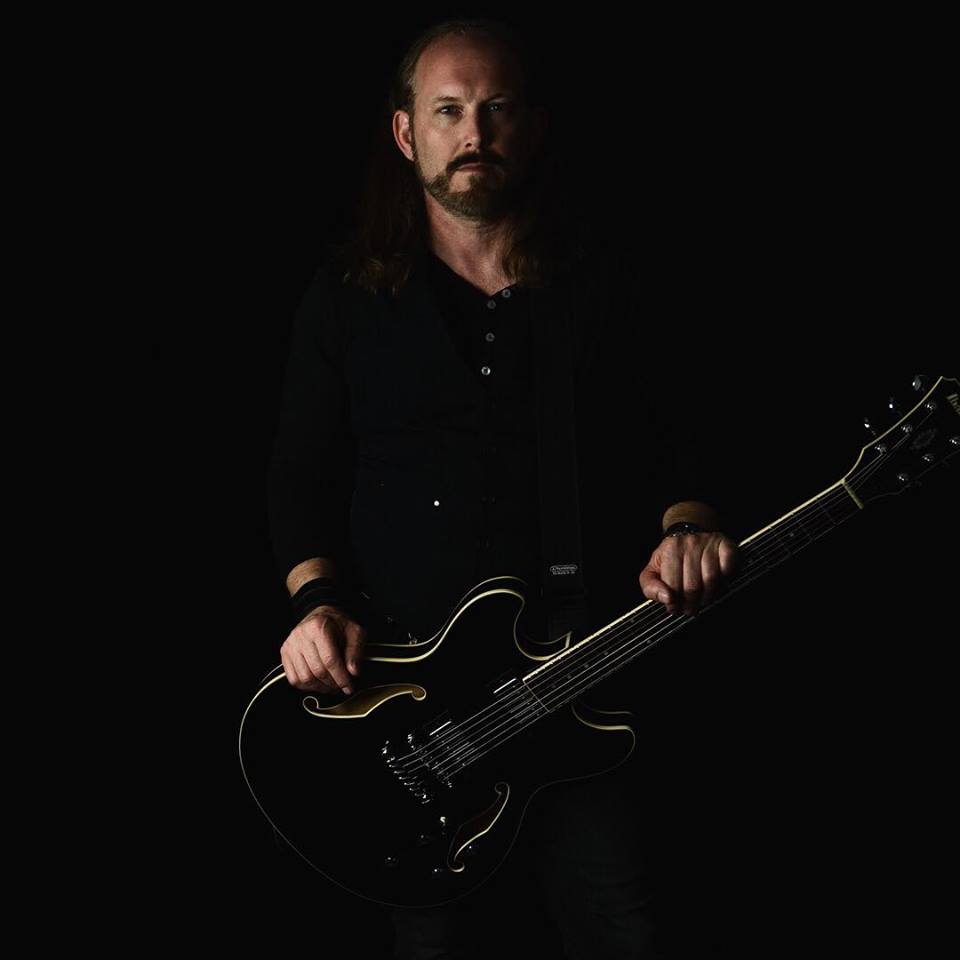 Christopher Fulmer is a singer/songwriter/ guitarist whose songs range from Indie and Alternative rock, to acoustic rock. He is the lead singer and founder of the Alternative Rock band Stays In Vegas from Little Rock, AR which has been going strong and touring the US since 2014. They recently released their newest single, Lower I Go, from their upcoming third studio album Kings of Queens. Their songs are in rotation across the US, Canada, Australia and the UK. Check them out at www.staysinvegasofficial.com Christopher is currently working on his first solo album titled Wanderlust which is slated for release in Spring 2019. His first single titled Let It Go is available on iTunes, Amazon and Spotify. Christopher was chosen to represent Arkansas music scene as part of a national documentary by KLEWS Production. The documentary will also include the music video for Let It Go currently on YouTube.