FEATURE: ‘Documentary filmmaking is in our DNA’ 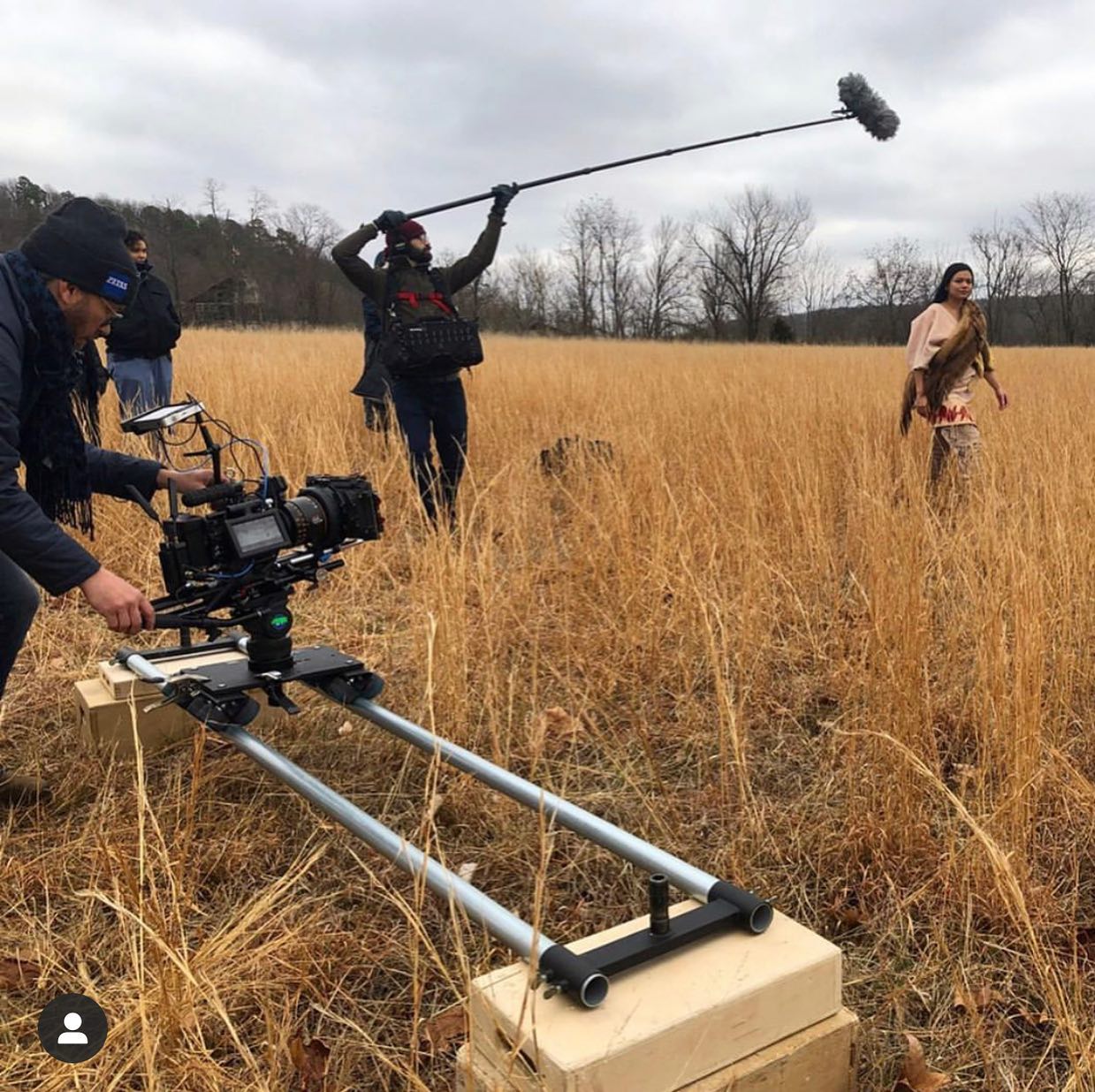 It all started with a leap of faith.

Photographer Jeremy Charles began to feel a strong call to filmmaking. Together, he and a partner knew they wanted to use their platform to raise the profile of Native Americans.

And they landed in Kendall Whittier.

“When FireThief was founded, we knew we had a home in Kendall Whittier and wanted to stay,” Charles said. “It has been exciting to see Kendall Whittier’s evolution into an arts district thanks to the leadership of Kendall Whittier Main Street and the vision of the landowners, particularly our landlords, Boulevard Properties.”

Since they began in 2014, FireThief Productions has made hundreds of documentaries, narrative films, music videos and commercial films. They have won numerous awards, including nine Heartland Emmys, and their work has been featured in film festivals across the country.

Jeremy Charles and his team are storytellers with a distinct mission to tell authentic narratives through film — and they do it with style.

“Our strength is finding the heart of the story in our characters, regardless of the format of the film. As a Native-owned film production company, we are dedicated to raising the profile of native peoples,” he said, citing the documentary series,‘Osiyo Voices of the Cherokee People.’ “But we are storytellers for all types and walks of life. Documentary filmmaking is in our DNA.”

Charles said he loves working with his team and can’t imagine any of them doing anything other than crafting films.

“Seeing what we’ve created together is really a joy, and the work we do makes us all proud. We get excited about new challenges and opportunities,” he said. “Telling stories never gets tired.”

The name of the studio, FireThief Productions, comes from a Muscogee Creek legend about the rabbit who steals fire.

“Our logo is a running rabbit with arrows raining on her,” Charles explains. “Rabbit is a cunning trickster in native lore, which speaks to our identity as intrepid – and a little mischievous.”

FireThief has just released a new reel that highlights its numerous projects and clients, demonstrating the range ability as well as FireThief’s visual storytelling talents. See it below.