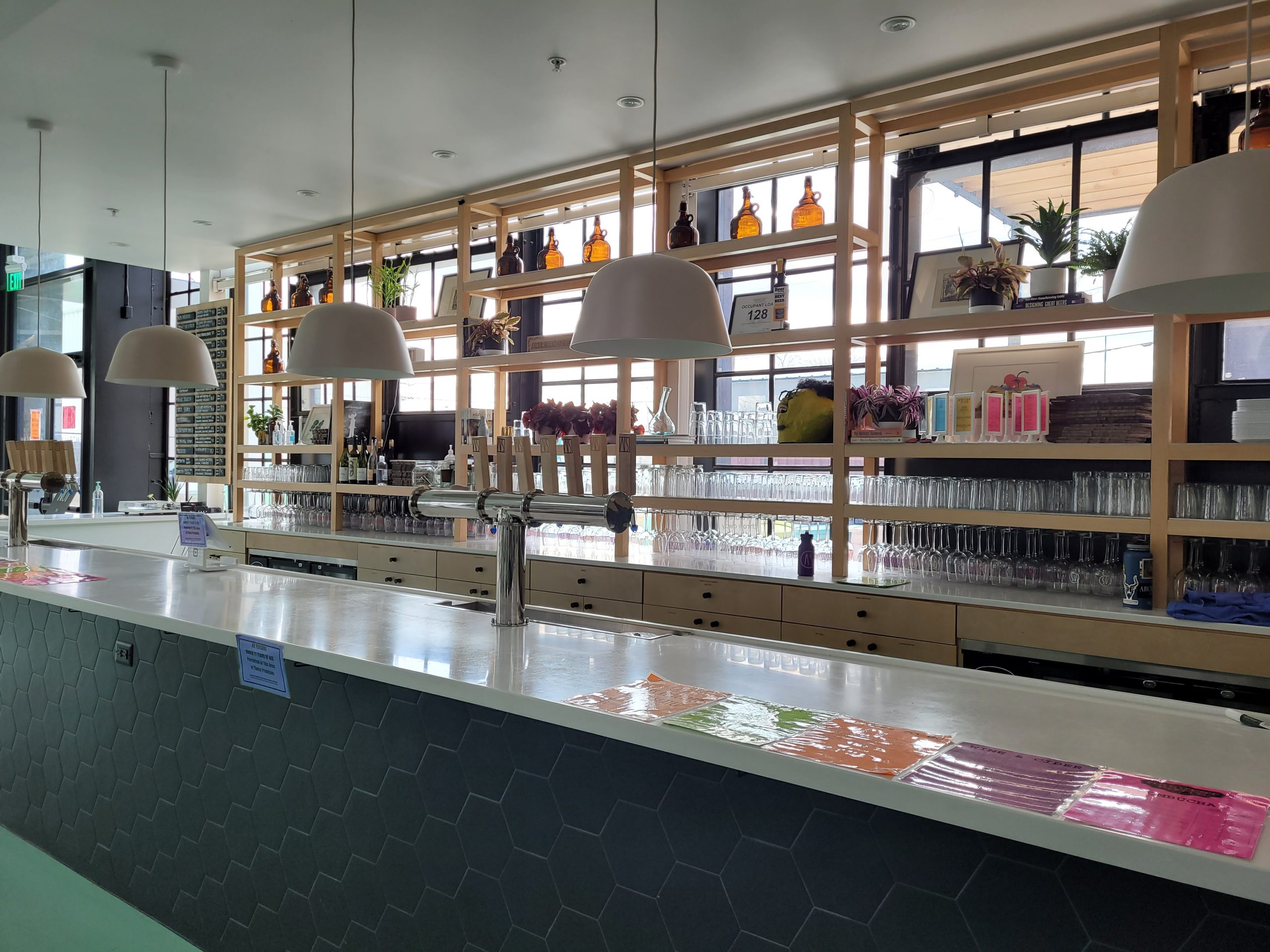 When Chase Healey started drinking beer in college, he had no idea it would lead to a successful career or that his brewery — American Solera — would one day be named one of the best new breweries in the world.

American Solera opened in 2016 and moved into Kendall Whittier in three year later after rehabbing a building on 6th and Utica. The transformation earned them Best Façade Rehabilitation Over $10,000 by the Oklahoma Main Street Program.

Owner and self-proclaimed “Ideas Guy” Healey answers 20 questions about brewing, the taproom itself and his ideal beer drinking buddy in this video tour below.

Visit American Solera between 4pm-9pm Monday through Thursday, 12pm-9pm Fridays and Saturdays, or 12pm-6pm Sundays at 1702 E. 6th St. You can also follow them on Instagram or Facebook at @AmericanSolera
918.949.4318  |  info@americansolera.com