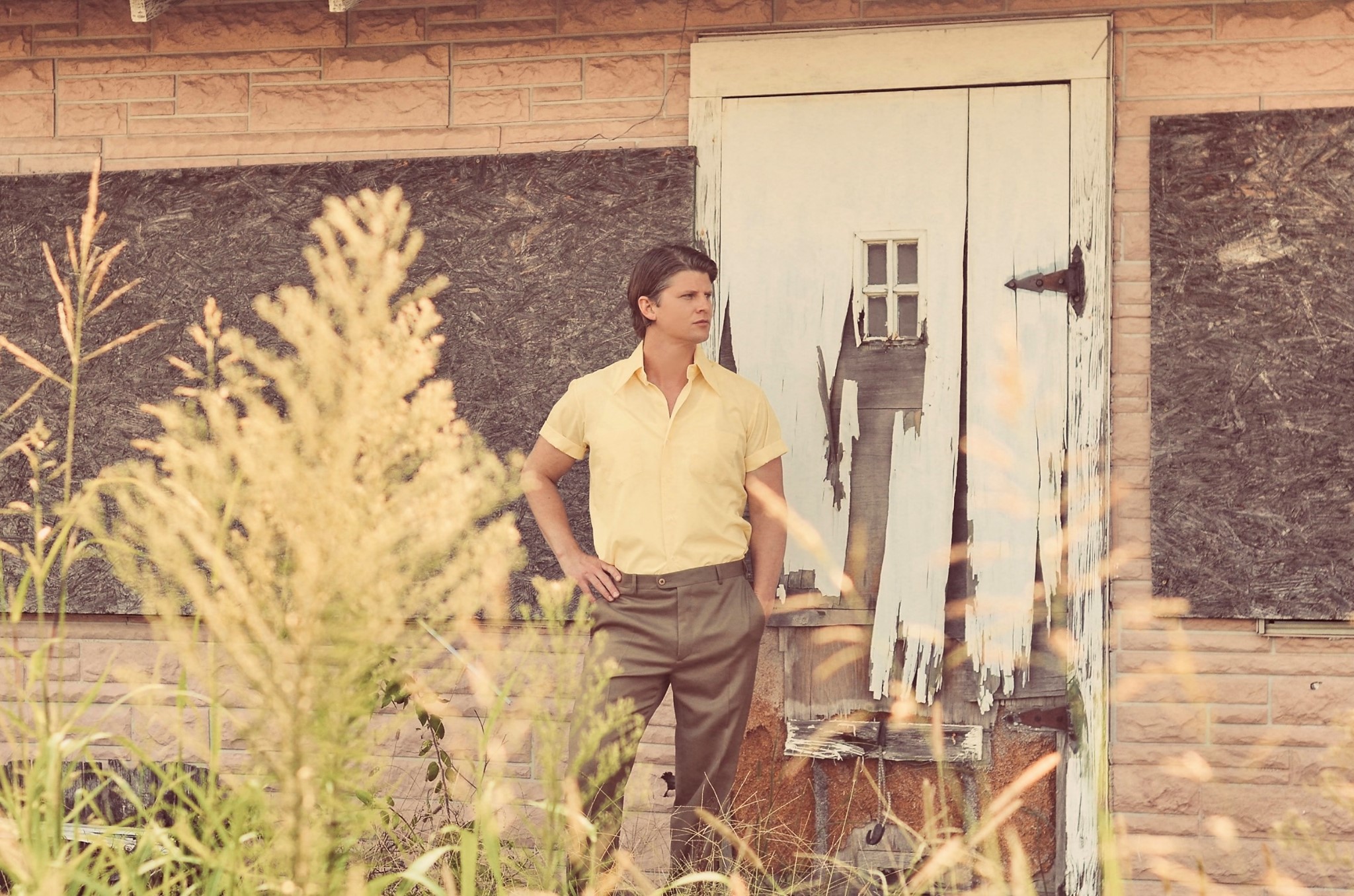 This Wednesday at Mother Road Market: Mark Gibson will be performing from 5:30-8:30pm. Family friendly. Great food and drinks. No cover. See you there!
More info about Mark Gibson:
Singer/songwriter, Mark Gibson, has been a professional musician for 16 years. He’s been home based out of Tulsa, OK, Austin, TX, and Cincinnati, OH. He currently resides in Tulsa. His music is soul-tinged and bluesy, and it seeks the right balance between rawness and technical refinement. He’s released numerous albums throughout his career. His latest offering, “Live From Soul City” (2018), beautifully captures Gibson’s live shows. He’s a dynamic performer with a wonderful band that can glide between being smooth and unassuming, to creating attention grabbing, emotional crescendos. When he performs solo, he records and loops acoustic and electric guitar in real-time, and then sings over the top. It makes for a more exciting and complex performance than the typical solo performance. His new studio album, “Hymnals From the Plains,” will be released on November 19th, 2021. His original material has been featured on NPR 89.5, and numerous college radio stations.
Mark Gibson music and videos:
https://www.markgibsonmusic.com/
+ Google Calendar+ Add to iCalendar