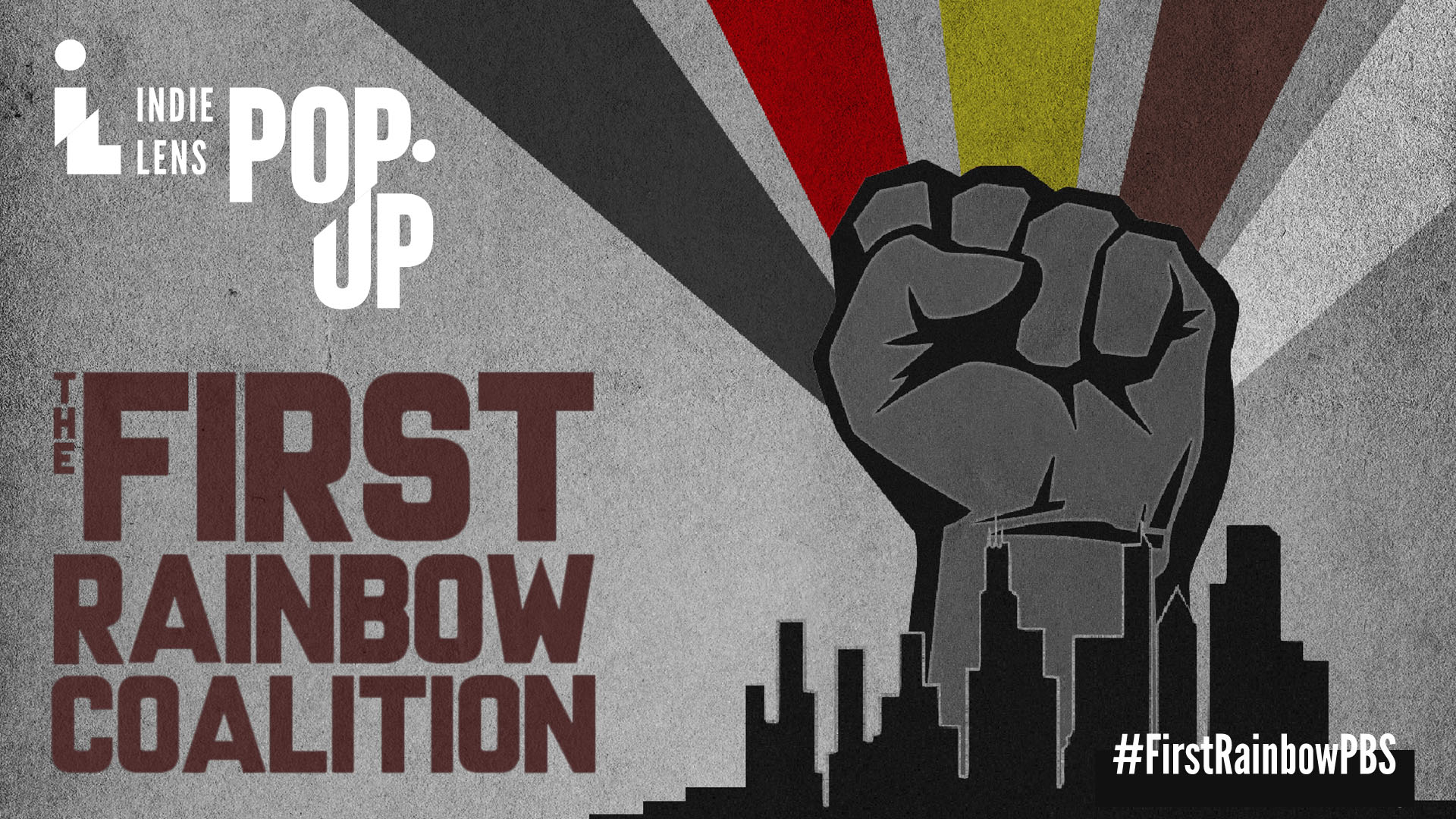 Join us at Circle Cinema on Tuesday, February 11th at 7:00pm for a FREE screening of “THE FIRST RAINBOW COALITION” presented by Indie Lens Pop-Up.

About the film: In 1969, the Chicago Black Panther Party began to form a multi-ethnic coalition with the Young Lords Organization and the Young Patriots. Banding together in one of the most segregated cities in post-war America, the Rainbow Coalition changed the face of 1960s Chicago politics and created an organizing model for future activists and politicians.

Note: See the film on PBS (OETA) beginning January 27 and then join us at Circle Cinema for a community screening of the film and audience dialogue with guest speakers on Feb. 11.)