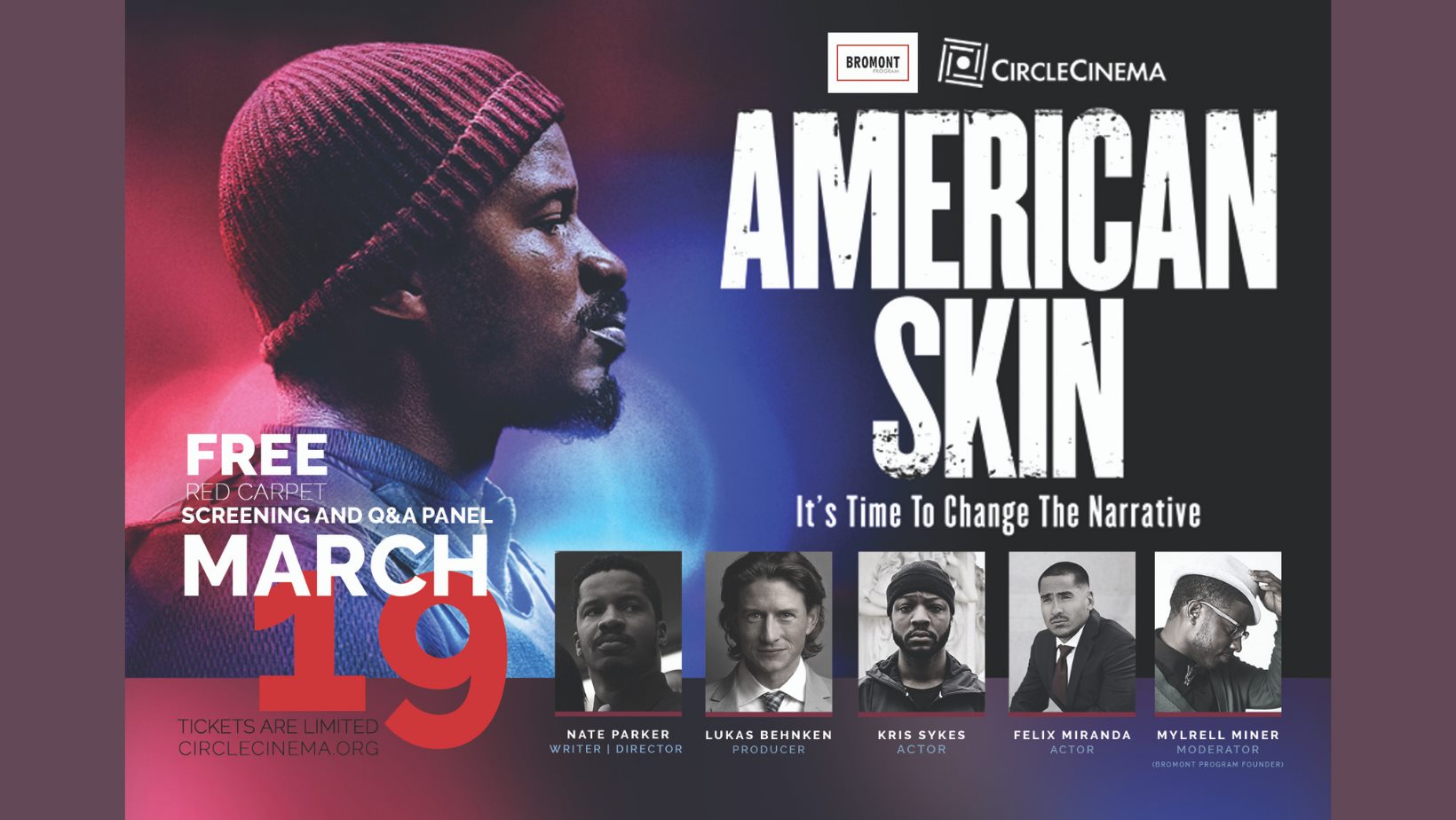 In cooperation with the Bromont Program, an organization working to provide the formerly incarcerated to provide second chances with jobs in the film industry.

After witnessing his son murdered by a white police officer who goes uncharged, Marine veteran Lincoln ‘Linc’ Jefferson (Nate Parker, who also wrote and directed the film) takes justice into his own hands in a series of events he hopes will finally lead to justice for his son.