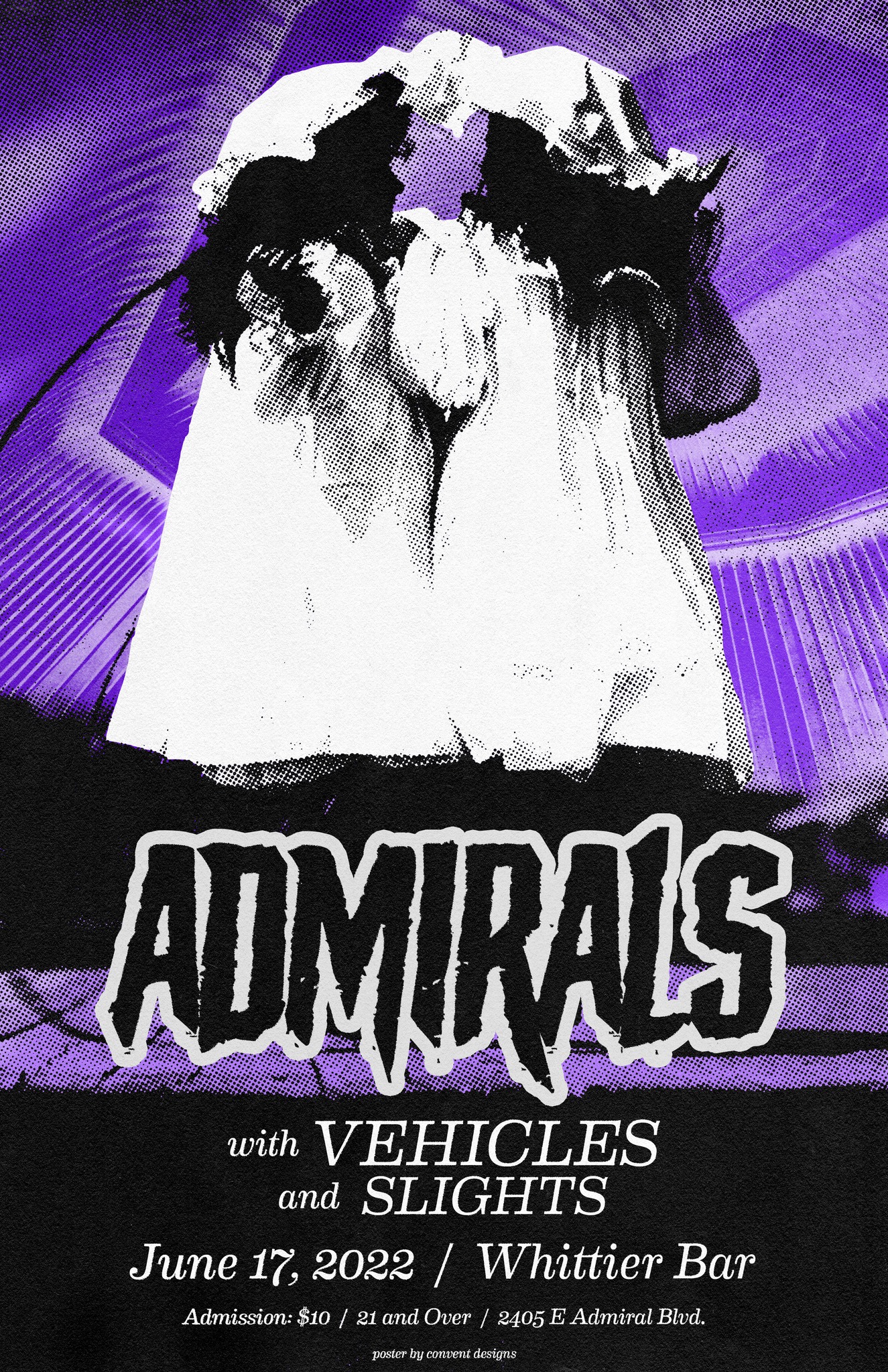 When Cody Cloud named his band VEHICLES back in 2006, it wasn’t a reference to transportation – rather transformation.
VEHICLES was born out of the idea that many voices can come together to create transformational emotional experiences and connections, and songs are the vehicles
that bring musicians, friends and family together.
It’s always been playing shows that makes this Wichita-based band tick. Though the lineup has changed over the years with friends leaving, new friends stepping in and old friends returning, touring throughout the United States over the past decade and a half has earned the band a reputation for bringing it live.
The VEHICLES sound is cinematic yet simple, dark yet hopeful. The guitars sing while keyboards change moods atop the bass and drums banging a thick foundation of bump. The vocals soar and rest like a flock of cranes in migration flight.
The songs are the brainchildren of lead singer/guitarist Cody Cloud
and decorated by guitarist/vocalist Isaac Pearson
, bassist Tony Hull
, keyboardist Cale Gubitz
and drummer Thayne Coleman
.
With the upcoming release of the new album Belief In Habits
, VEHICLES is set to release two years of pandemic frustration as well. The album is full of isolation, pain and uncertainty while attempting to make peace with past demons and gazing at the future through the eyes of a painter.
https://www.youtube.com/watch?v=RMWZ3PsOsqY
https://vehiclestheband.bandcamp.com/