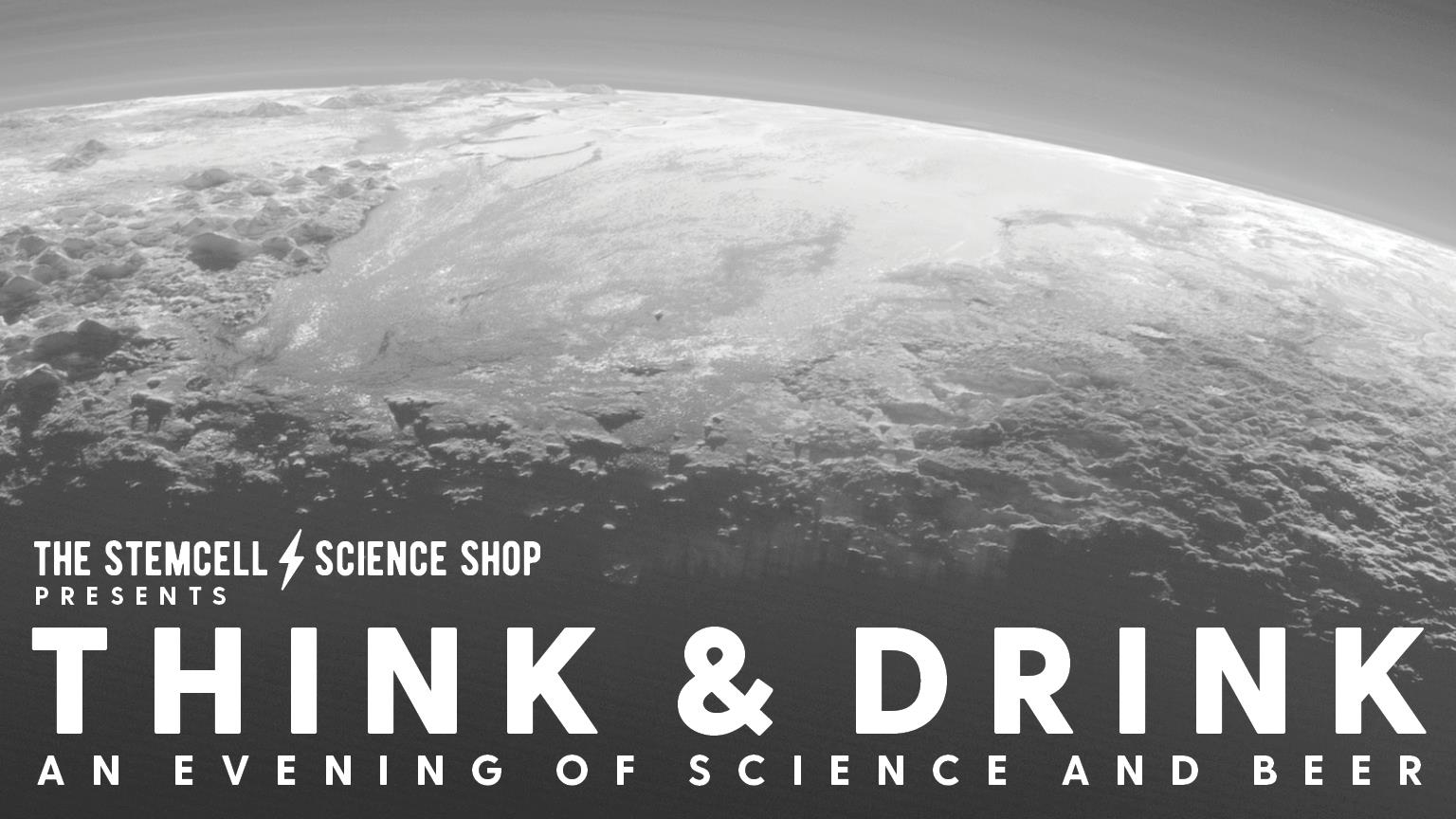 Think & Drink is like a TED Talk, but enhanced with alcohol. Each month, someone with a deep understanding of a specific STEM field will provide insight into their field, research, or related topic. Presentations are informal and discussion is encouraged.

Presented by The STEMcell Science Shop.

Event is FREE, ALL AGES

Topic: Witches and Mysticism in the Prehistoric Southwest US: True Stories from an Archaeologist
Speaker: Ryan Howell, M.A.

Ryan Howell was an archaeologist for 15 years working primarily in the American Southwest and Northwest Mexico. At this event, he will discuss several archaeological projects, touching on witch burials, ancient mysticism, and the modern beliefs among native tribes in Arizona. Ryan will introduce you to the Hohokam of the Tucson Basin as well as the Homol’ovi that occupied the deserts outside of Winslow, Arizona and who are the ancestors of the modern day Hopi Tribe. The talk will mix stories, history, and photos from the archaeological excavations, and will include time for Q&A. Ryan’s stories have appeared on national radio programs such as Tales from the South and he was named the 2015 Best Storyteller in Tulsa. The event is hosted in partnership with Story Club Tulsa.