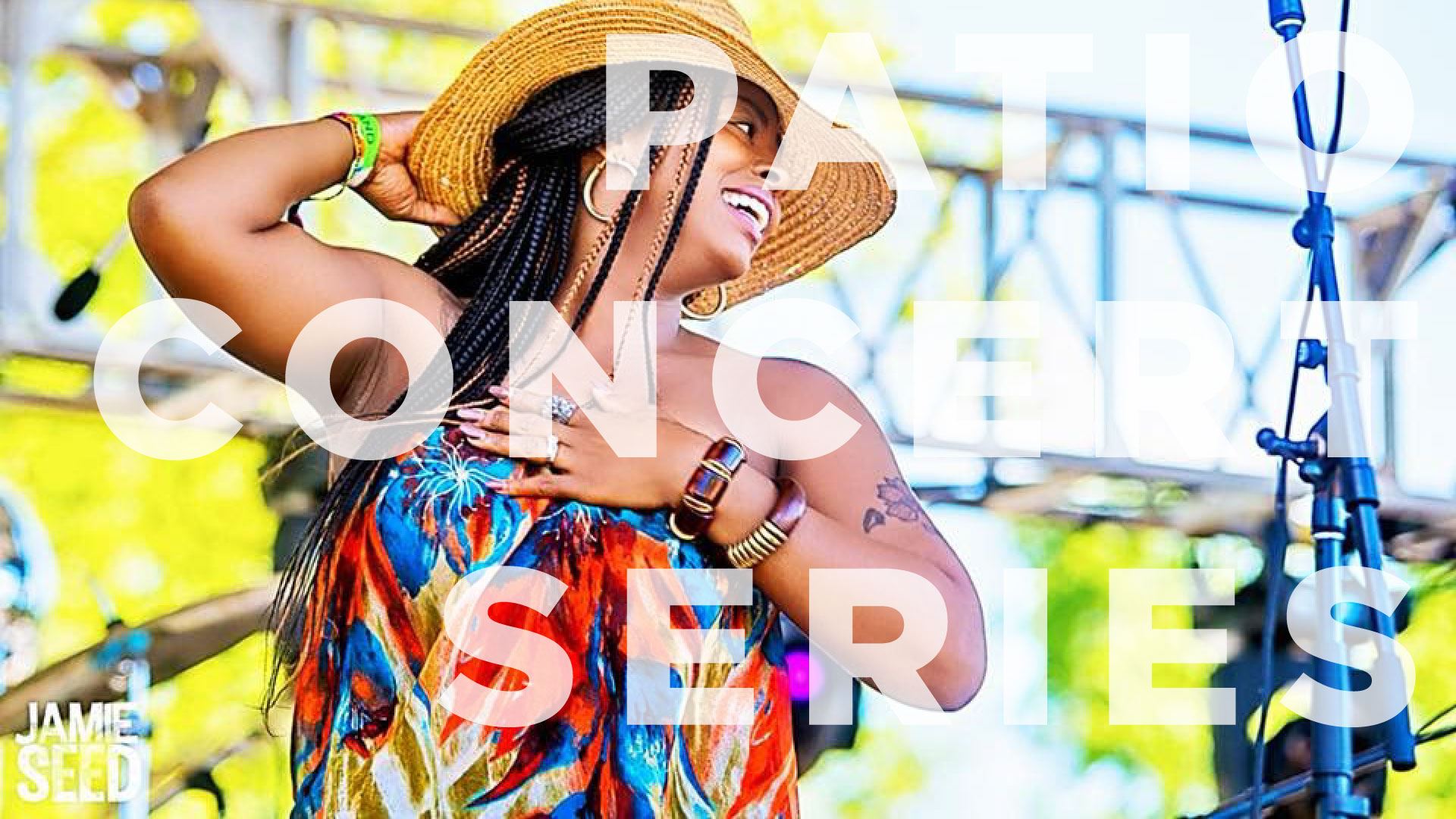 Brandi “Faye” Moffett also known as “FM” is an American singer and songwriter. Before being known as Faye Moffett, FM began to become noticed in the public eye by performing with her band “Soul Element” at musical festivals and clubs. Her original songwriting melds neo-soul, R&B & hip-hop that’s rooted in blues gospel. In 2016 she begin recording her first album at Bluehouse Media titled “Love language” and kicked off the release of her album with her single, “Where Did the Love Go.” FM re-emerged in 2018, releasing her single “Not a Thing produced by LA based producer Mack McKinney. The new single “Circles” kicks off her newest project and is now available on all music streaming platforms.