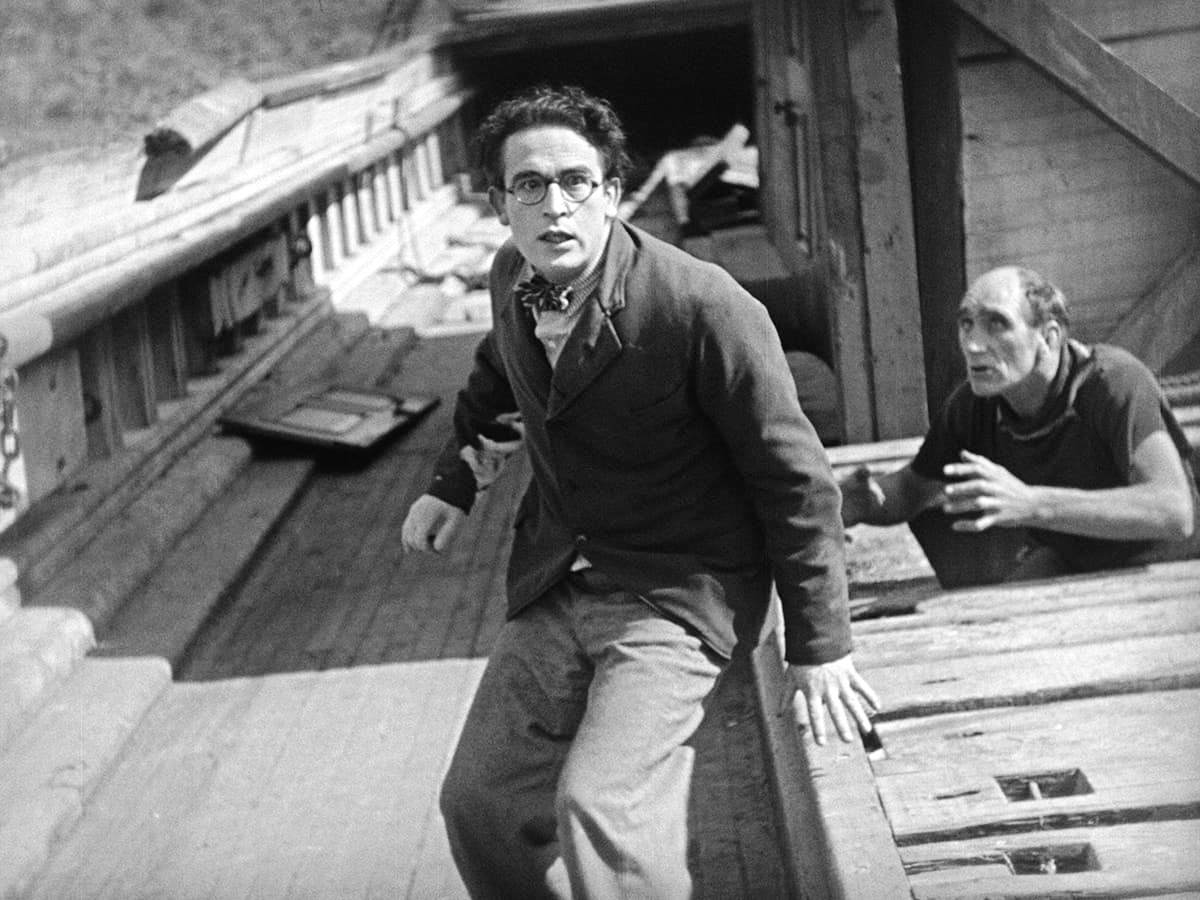 Join us for the 2nd Saturday Silents Film Series beginning on Saturday, June 13th at 11AM with a Virtual Screening Event of
“THE KID BROTHER” (1927) With Harold Lloyd.

Though we are not back inside Circle Cinema just yet, Bill Rowland will be back at the console of the restored 1928 theatre pipe organ. He will play an original score to one of Harold Lloyd’s most famous comedies as you enjoy the FREE Virtual Screening from your home.

About The Kid Brother: Harold Lloyd, The milquetoast offspring of a rural community’s burly sheriff proves himself a man’s man when he defeats the thuggish villain threatening the town. Alternately touching and hilarious, The Kid Brother is among comedian Harold Lloyd’s best work and was the most popular film of 1927.

FUN FACT: Lloyd wanted the film to have more gags than any of his previous features, so around 8 writers and gag-men worked on the script. The rural setting was a contrast to most of Lloyd’s urban films of the mid to late 1920s. It was filmed in then-rural Glendale, Burbank, and Altadena (near current-day Pasadena), and the derelict ship scenes were filmed at Catalina Island.